Here we present news and other information
related to the project.

• Robert Eklund led a seminar about our project at Linköping University.

• Robert and Susanne were interviewed in several magazines, radio and TV shows (see our Blog       for more info).

• Acoustic and statistic analysis of our cat vocalisation data has begun.

• We began our big data collection in the Stockholm and Linköping areas.

• We began our initial acoustic analyses of the many cat sounds recorded in our project.

• We began our big data collection in Skåne (southern Sweden).

• Susanne Schötz and Robert Eklund gave numerous interviews and talks about our project (see        our Blog for more info).

• Susanne Schötz published her popular scientific book Die geheime Sprache der Katzen (in       German, but the book has been translated into other languages, including English and Swedish)         about the vocal communication of cats, which includes a chapter about the project. 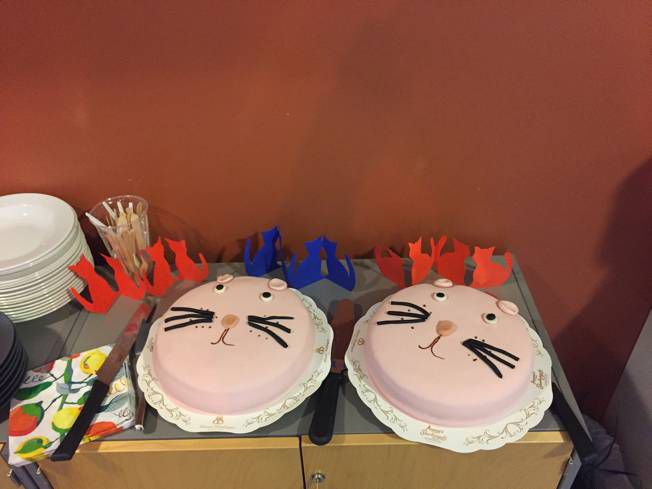 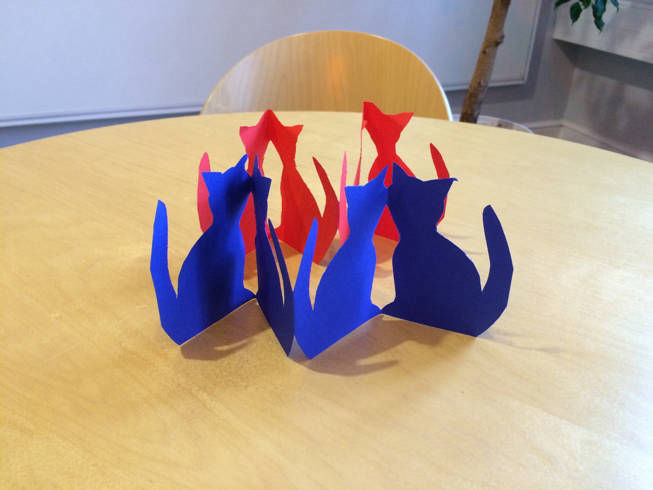 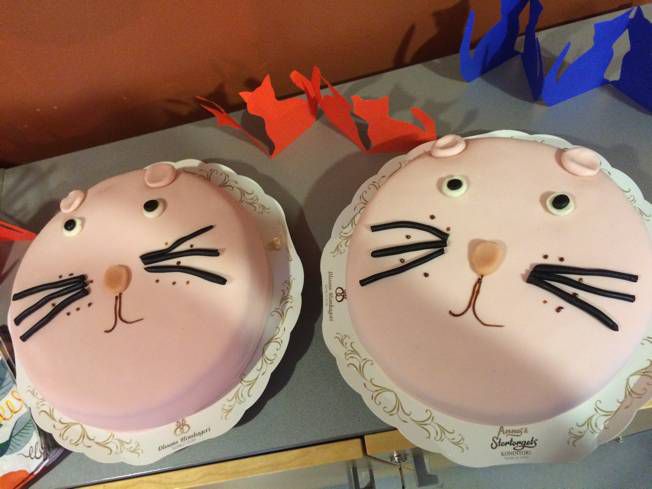 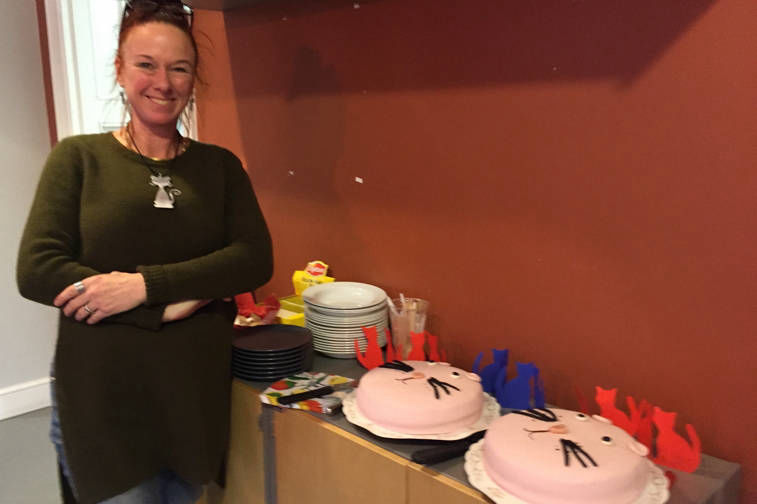 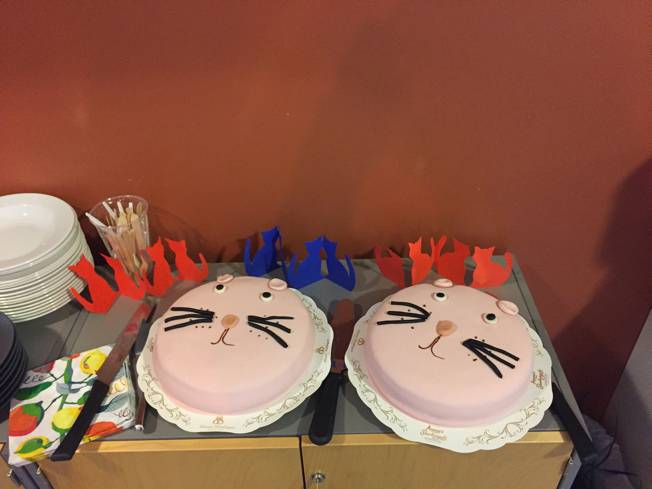 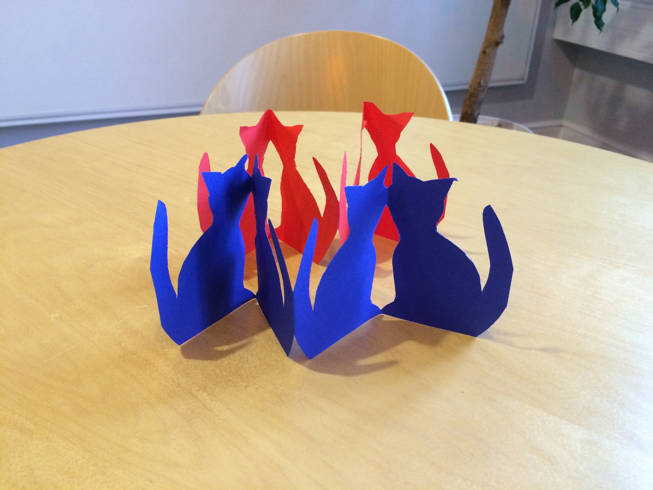 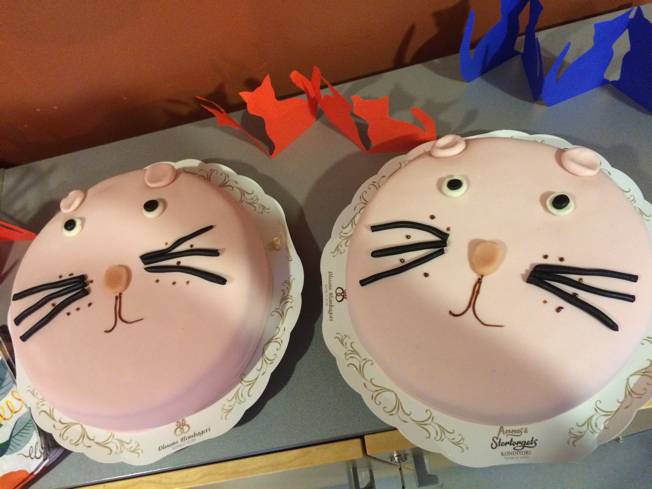 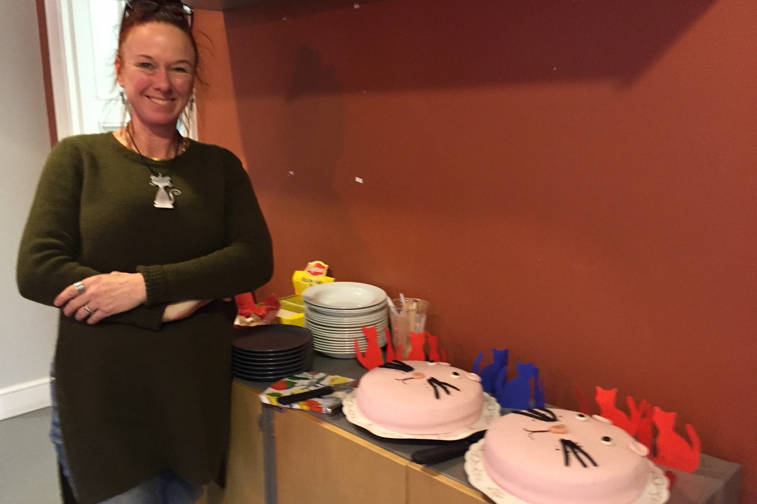 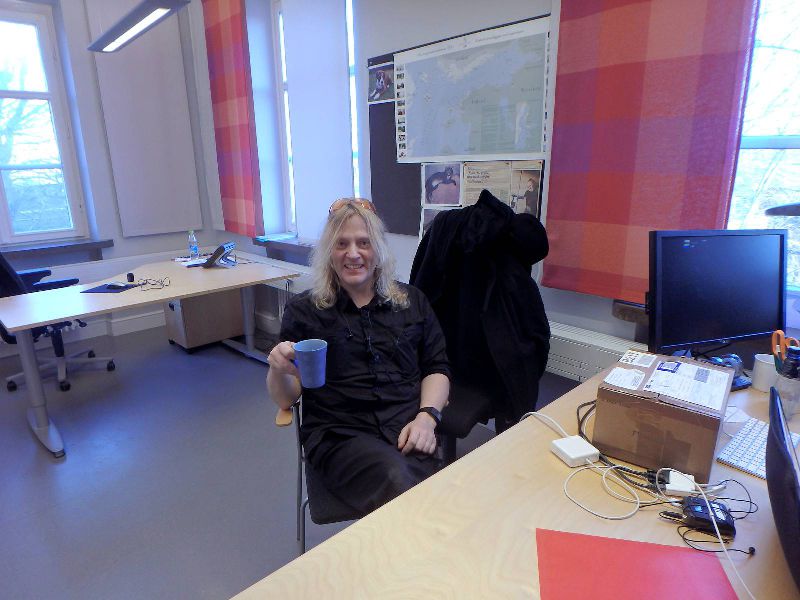 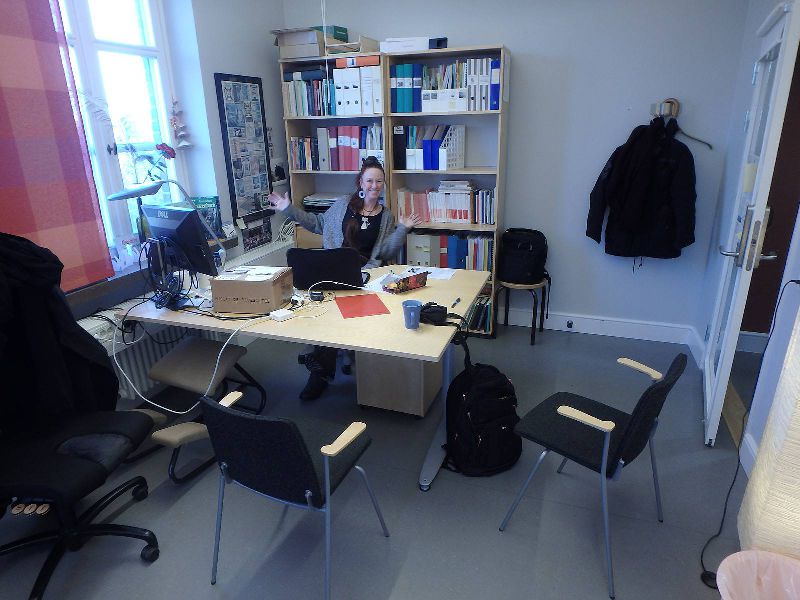 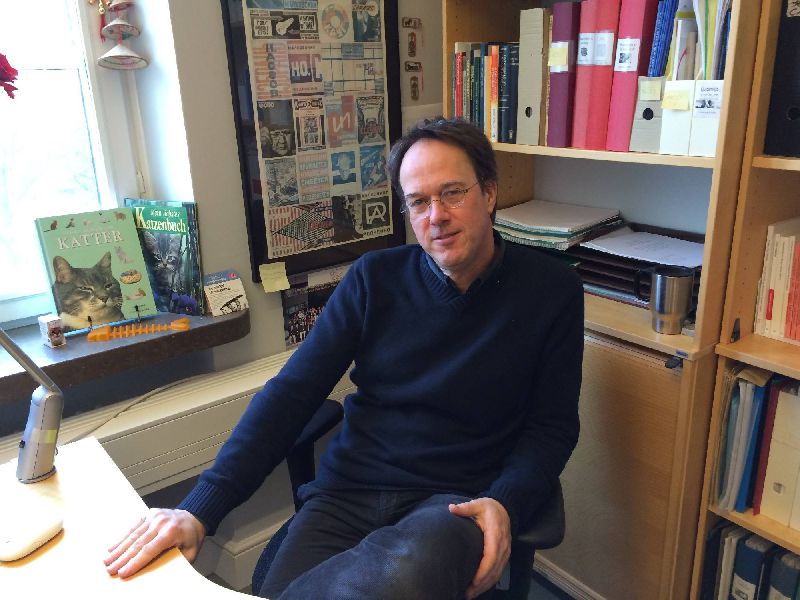 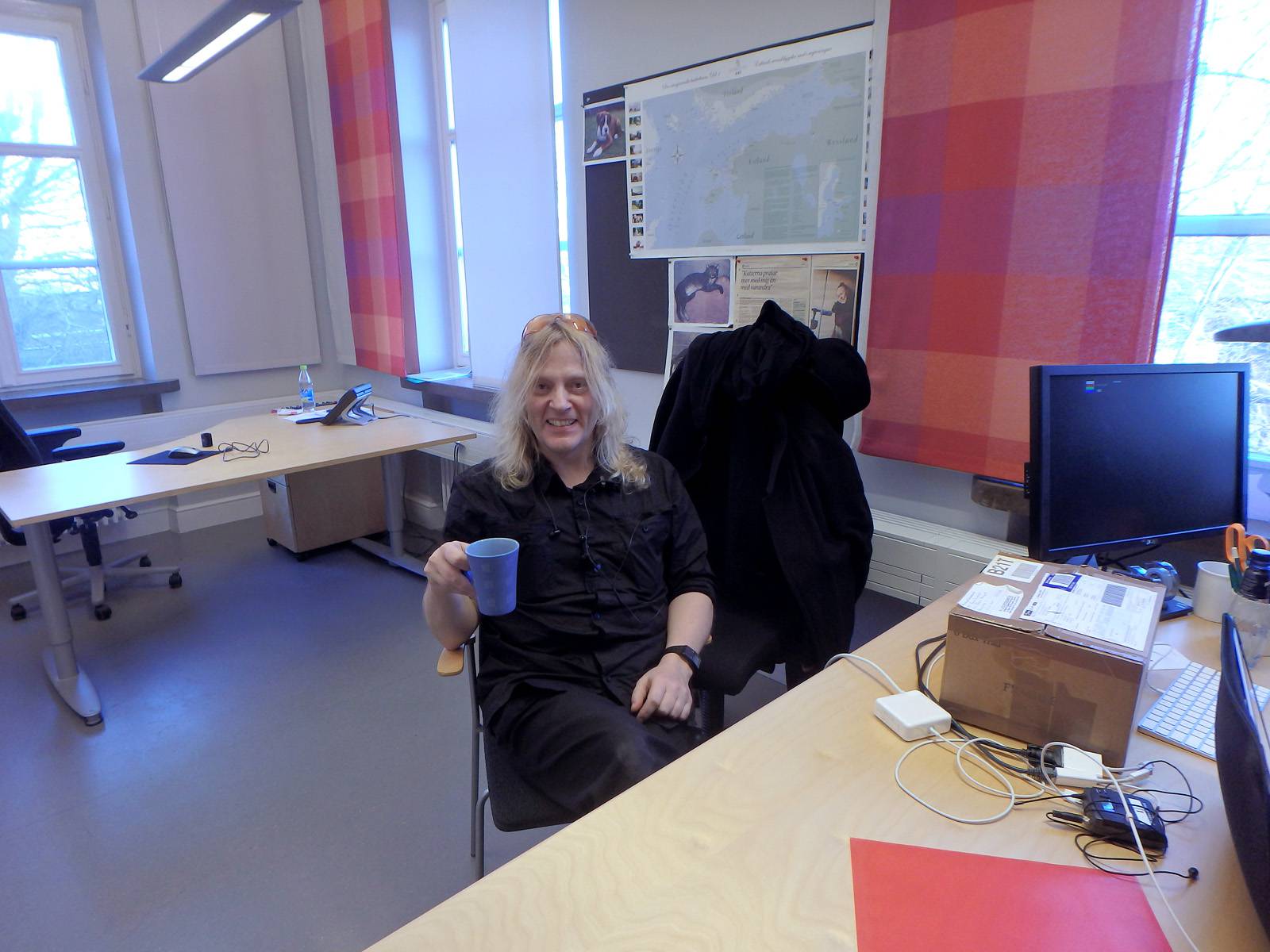 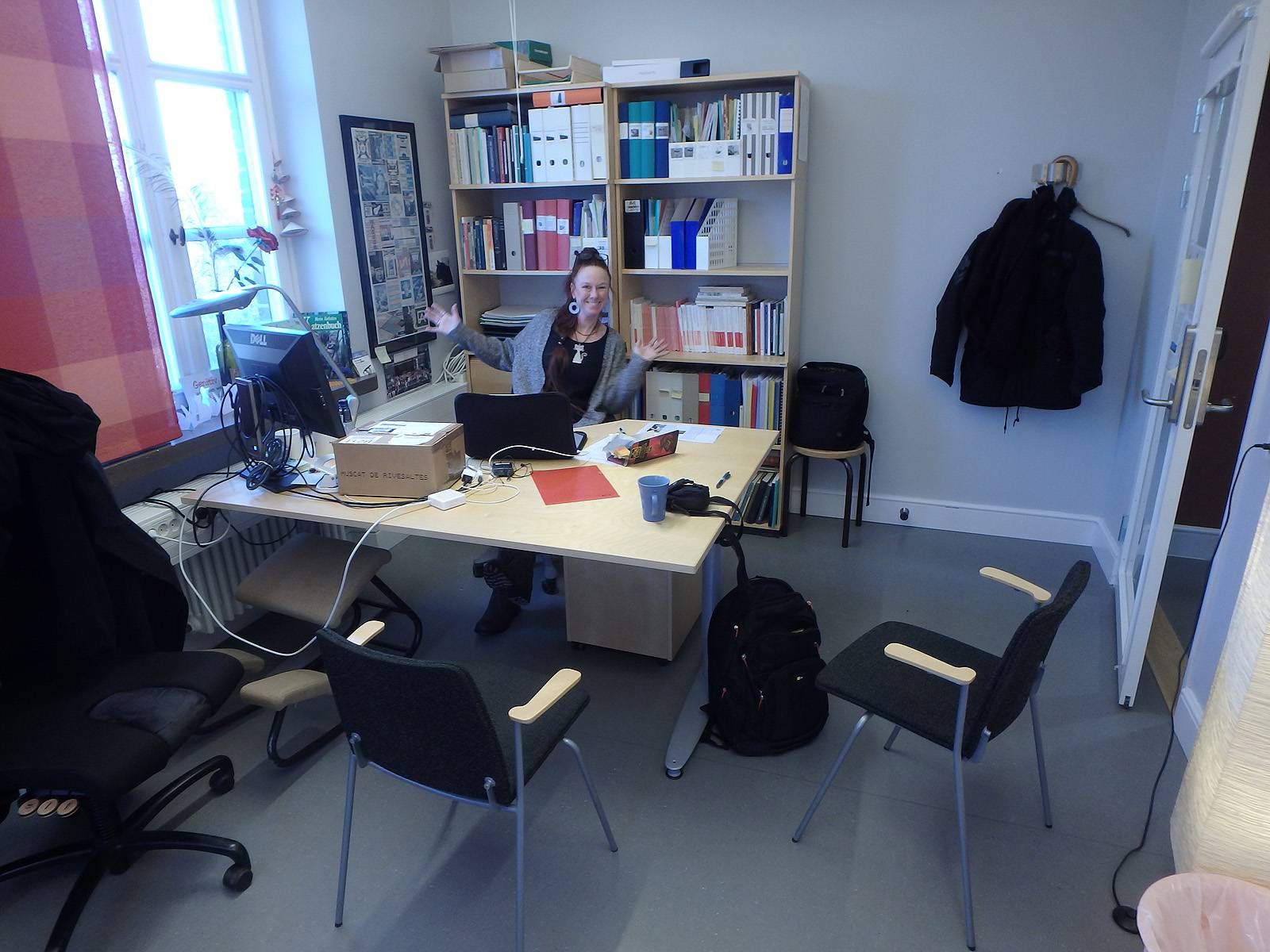 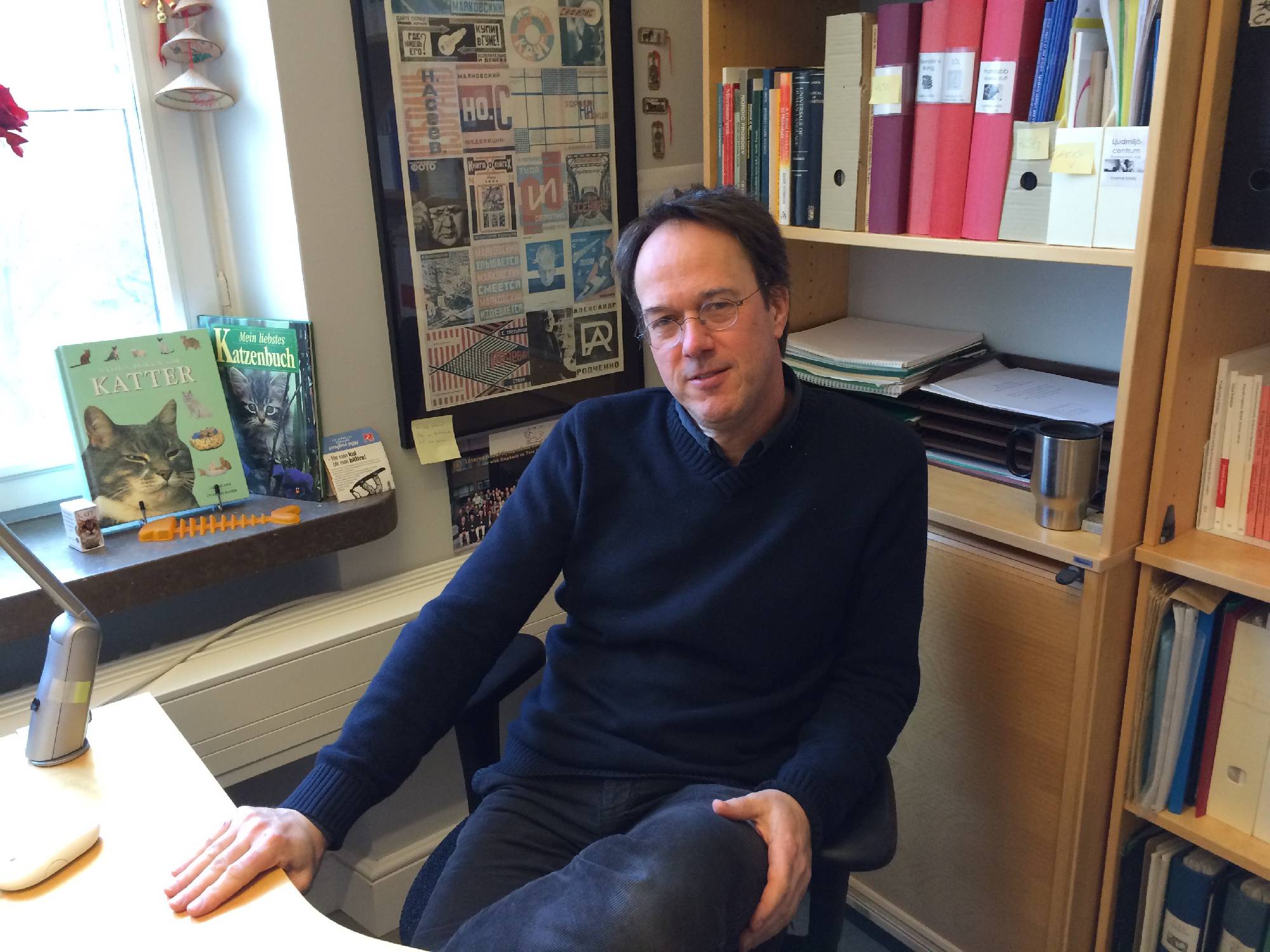